Aerox Advanced Polymers, S.L. (Aerox) is a Valencian SME founded in 2014 whose activity is focused on research, development, commercialization and implementation in the production processes of its clients, of advanced coating systems and high-performance adhesives for the manufacture and protection of wind turbine blades.

Aerox emerged as a spin-off of QMC's wind power division, a company that has been present in the polymer and compound market for different industries for over 30 years. Since its incorporation in April 2014, the company has based its strategy on the development of innovative solutions aimed at the wind power sector, a niche market with a marked growth trend in which there are a small number of manufacturers and suppliers. In this sense, Aerox has managed to position itself as a regular supplier for two of the most important wind turbine manufacturers, such as Vestas, or SiemensGamesa, with global market shares of 18.04% and 15.71%, respectively; as well as for one of the largest manufacturers of wind turbine blades globally, TPI Composites. Aerox technology has been validated by the world's largest wind turbine blade manufacturers, in more than 2,000 blades.

Aerox currently commercializes its products in Asia, North America and Europe and has subsidiaries in the United States and China.

"Aerox has positioned itself as a world leader in the development of technological polymers for the wind energy sector." 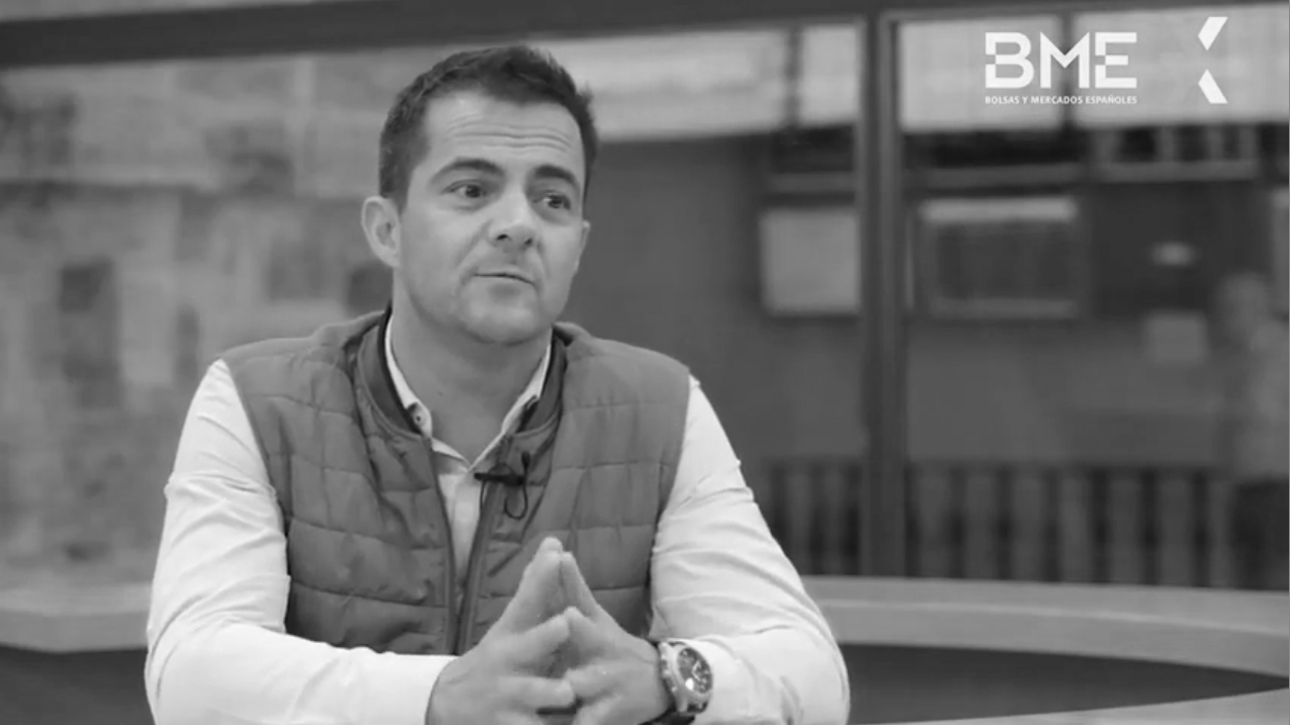 On the Road to BME Growth

Aerox's business model consists of custom development, homologation and commercialization of high-performance polymers used in the manufacture of large blades designed to be mounted on high-power wind turbines.

This is a B2B business model in which, after the approval of the product under the standards of each manufacturer, the negotiation is carried out directly with the purchasing department of these Companies.

Aerox is focused on the wind power sector and has the necessary technical and organizational capacities to respond quickly and efficiently to the needs of blade manufacturers.

Aerox’s adhesives and coatings are aimed at reducing blade manufacturing times and costs. This is possible thanks to the high specialization of the staff and the extensive knowledge that the company has of the wind sector and of the different processes involved in the manufacture of blades.